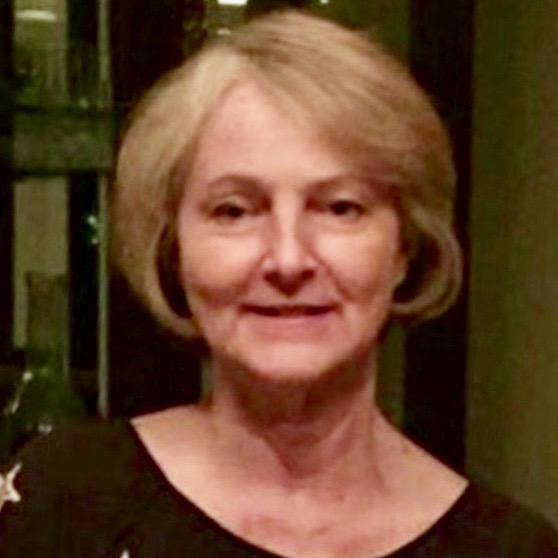 Alice Vierra has the perspective of a performer, teacher, teacher trainer, and a Suzuki parent. She is an SAA registered teacher trainer and has taught students and teachers at Suzuki Institutes and Camps across the country. For 38 years, she was prominent cello teacher in the Washington, DC area whose students have gone on to study at Boston University, Hartt School of Music, Indiana University, Peabody Conservatory, New England Conservatory, Oberlin, and Yale.  After re-locating to Tucson, she continues to teach both children and adults and works with string students residing in the Catalina Foothills school district.  Her students have appeared on the TV program, The Morning Blend, and she led them in a performance with the Tucson Repertory Orchestra. As a performer she has played with the Washington Bach Consort on their tour to Germany, with the Fairfax Symphony, Arlington Symphony, and in various chamber groups at the Corcoran Gallery, Wolf Trap, Kennedy Center, and Washington Cathedral. She served on the board of the Kindler Cello Society, helped organize the seventy-piece cello orchestra led by Yo-Yo Ma which honored Rostropovich at a Kennedy Center event in 1994. She now serves on the board of the Arizona Suzuki Association and has been a guest lecturer at the University of Arizona. Alice holds a BME from the University of Iowa, and a MM in cello performance from the University of Wisconsin She studied with Carol Work, Charles Wendt, and Lowell Creitz and at the Oberlin Baroque Performance Institute with Kenneth Slowik.