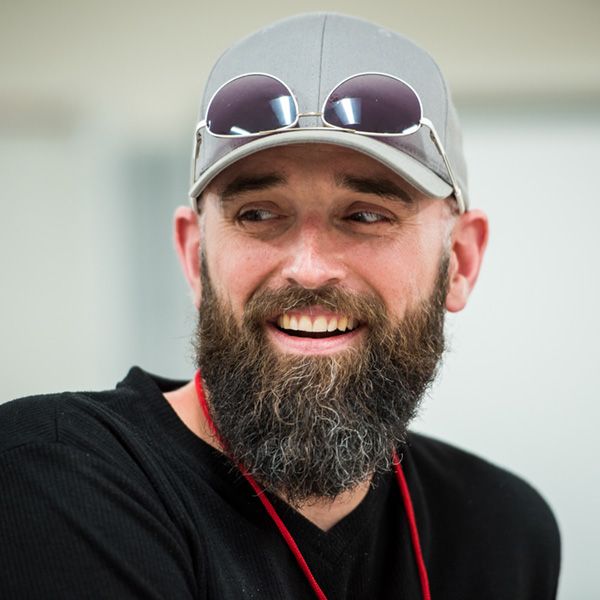 Brook Moes is a lecturer in string education and joined the faculty of the Conservatory of Music in 2005. He holds a Bachelor of Music from the University of the Pacific, a Master of Music from the University of Maryland and a Master’s Degree in Business Administration from the Herriot-Watt University of Scotland. He has studied violin with James Stern, Ronda Cole, Arnold Steinhardt, John Dalley and William Preucil, has had pedagogy studies with Ronda Cole and John Kendall, and chamber music studies with the Guarneri Quartet. Brook has performed as a recitalist in Scandinavia, Romania and the United States. Under the auspices of the ABC radio network, he has also appeared as a recitalist in France, Greece and South America. Brook has been a faculty member of the Kneisel Hall Chamber Music Festival and the University of Maryland’s Suzuki Pedagogy Department and a regular adjudicator for the Washington, D.C. Youth Orchestra. He has owned private studios in Northern California and Washington, D.C. Currently he is a faculty member of the University of the Pacific Conservatory of Music in Stockton, California. Brook was named a Rotary International Ambassadorial Scholar and has been the recipient of the Barnum-Everett Scholarship, the Virginia Short McLaughlin String Endowed Scholarship and other performance grants. His students have garnered top prizes in a number of local and regional competitions including, most recently, an All-State championship.