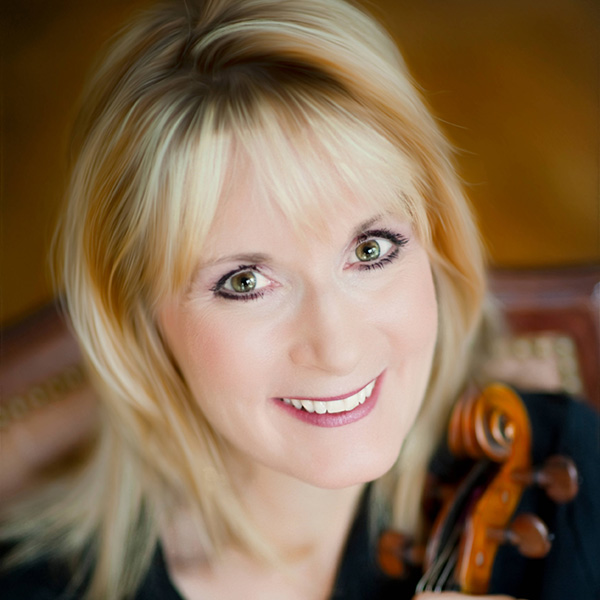 Dana Meyer, founder and Artistic Director of Music City Strings, is a graduate of the Cleveland Institute of Music and has been passionate about music education for more than 35 years.  Her dream was to create a program that would provide children the means to become confident, sensitive and beautiful artists.  Music City Strings was the result of this dream.  An international-competition winning group, Music City Strings has toured Europe, China and the United States.  The group has performed over 30 concerts with Grammy-Award winning artists Vince Gill, Amy Grant, and Michael W. Smith and has become a highly sought after performing troupe.  In addition to her role as Artistic Director of Music City Strings, Dana is currently a faculty member with the Suzuki Institute at PhoenixPhest! in Ann Arbor, Michigan and the Suzuki String Institute at the University of Louisville in Kentucky.  She has held numerous prestigious faculty positions and posts in such institutions as the South Carolina Suzuki Institute at Furman University, the Fine Arts Student Academy in Nashville, New World School of the Arts (Miami), Eastern Music Festival in Greensboro, North Carolina, Wintergreen Performance Academy, Dillard High School of Performing Arts, the Middle Tennessee State University Governor’s School of Music and Tucson Chamber Music in the Mountains in Tucson, Arizona. She has also been President of the Suzuki Association of South Florida, President of the Middle Tennessee Suzuki Association and is currently Auditions Coordinator for the Strings Division of the Nashville Area Music Teachers Association.