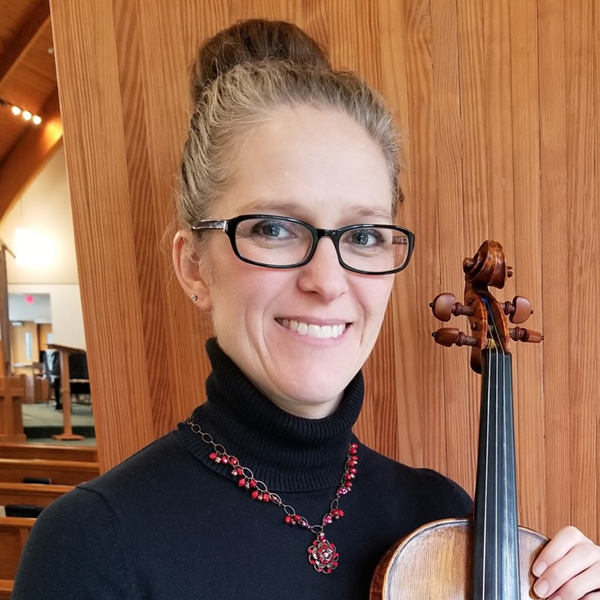 As a guest clinician, she has served on the faculty of Furman University Band and Orchestra Camp, the Greater Washington Suzuki Institute and various regional workshops. She co-directed the Sunshine Suzuki Strings in Davie, Florida and the South Carolina Suzuki Institute. She completed her Level 1 training in Music Mind Games in 2016 and has since enjoyed playing music games with both teachers and students in the Raleigh, North Carolina area.  Dr. Baker currently has a violin/viola studio, Pineland Suzuki Strings, in Cary, North Carolina and performs with the North Carolina Opera Orchestra and the Pro Cantores Orchestra at Duke University.