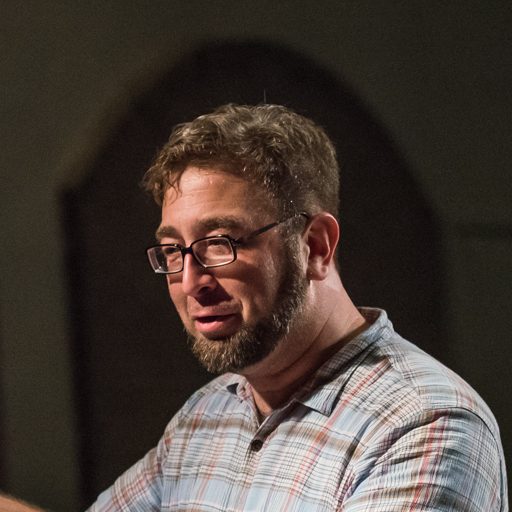 Gerald Fowkes is the Director of Orchestras at Fairfax High School in Fairfax, Virginia and the newly appointed Music Director and Conductor of the McLean Youth Orchestra.  Orchestras under his direction have consistently received superior ratings at local and national festivals, including performances at Carnegie Hall and Chicago’s Symphony Center.  As a former member of the artistic staff of the Youth Orchestras of Prince William, Gerald was the conductor of the Concert Orchestra from 2005-2016. He has had the distinct honor of conducting regional, district and all-county orchestras throughout the Commonwealth of Virginia and is a regular guest conductor at the annual James Madison University Spring String Thing. Gerald is a 2001 graduate of Louisiana State University where he graduated summa cum laude in Cello Performance and is currently pursuing graduate studies in string pedagogy at Brigham Young University. His former teachers and mentors include Dennis Parker, Loran Stephenson, Wesley Baldwin and Pamela Frame. In addition, he has studied conducting with Jindong Cai and Michael Butterman and participated in master classes with cellists Gary Hoffman, Aldo Parisot, Erling Blöndal Bengtsson and Paul Katz. A former member of the Baton Rouge Symphony, he performs frequently as a freelance cellist throughout the Baltimore/Washington metro area, including engagements with the Virginia, Fairfax and McLean Orchestras amongst others. Gerald was selected as the 2014 Dale City Civic Association Teacher of the Year. He maintains a private cello studio at his home.