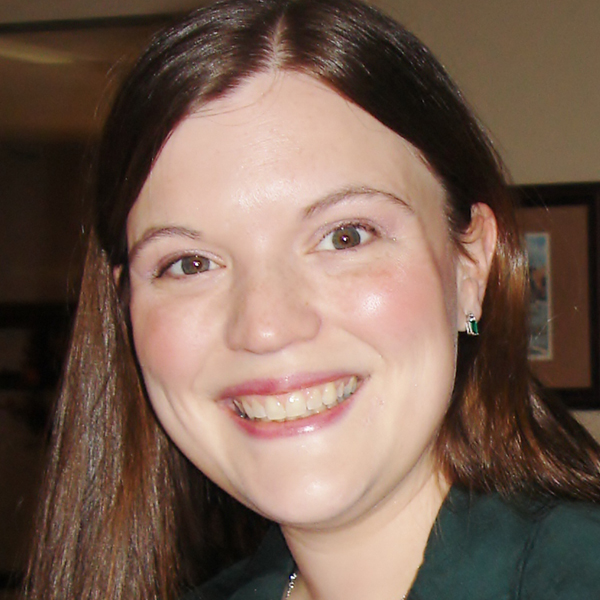 JoAnna Basta began her violin studies at the age of two as a Suzuki Student. In high school, she studied with Julliard graduate Lee Snyder and was concertmistress of Neshaminy High School Orchestra, Bucks County Youth Orchestra and the Philadelphia Young Artist Orchestra.  As a member of the Philadelphia Youth Orchestra, JoAnna performed in concert halls around the world including the Tchaikovsky Hall in Russia and the Ancient Ruins of Jerash in Jordan. Her Bachelor of Music was in Violin Performance at Temple University with teacher William DePasquale, former concertmaster of the Philadelphia Orchestra. While attending Temple, JoAnna studied abroad at the Talent Education Institute in Matsumoto, Japan. She received her Master of Music in Violin Performance and Suzuki Pedagogy from the University of Maryland in 2004, where she studied with Ronda Cole. Since, she has been violin and chamber music faculty at Suzuki School for Strings in Kingston, Pennsylvania. More recently she has taught at Moravian College and Cairn Community Arts Academy. Presently she has a private Suzuki violin studio at her home in Pennsburg, Pennsylvania.